Introduce yourself to us and other members here, or share your own product reviews, suggestions, and tips and tricks of using QNAP products.
Post Reply
119 posts 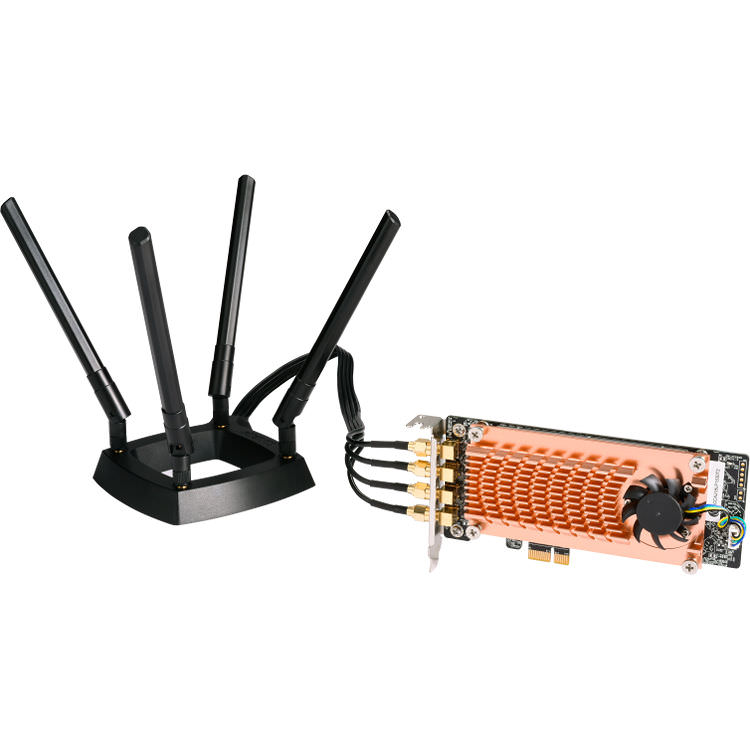