I submitted this as a support ticket, but thought I would also ask on the forum in case I missed a troubleshooting step.


I just purchased this QNAP NAS, specifically for Thunderbolt connectivity, and am unable to make a connection with it. Ethernet ports work, but Thunderbolt is not recognized as being connected. I am currently using other thunderbolt devices on my Mac Mini with no issues. I have tried the following:

• Used three different Thunderbolt 3 cables (all of which are confirmed working by utilzing other devices like an eGPU enclosure).
• Tried a combination of Thunderbolt 3 ports on the NAS and on the Mac Mini.
• Did a 3-second and 10-second system reset of the NAS.
• Configured static addresses for both the NAS Thunderbolt bridge and the Thunderbolt bridge on my mac. As a note, I also tested other Thunderbolt bridge devices on my Mac with no issues.
• Updated the NAS to the latest firmware.
• Moved the Thunderbolt Expansion card to a different expansion port, again trying multiple combinations of cables and ports.
• Attempted the "loopback" trick, attaching the thunderbolt port 1 and 2 to each other to create a loopback network, still does not show any connected devices.

My assumption is the Thunderbolt 3 card is Dead-on-Arrival and needs to be replaced. Assuming I didn't miss some other troubleshooting step, is there any way to do a warranty replacement on the TB card? 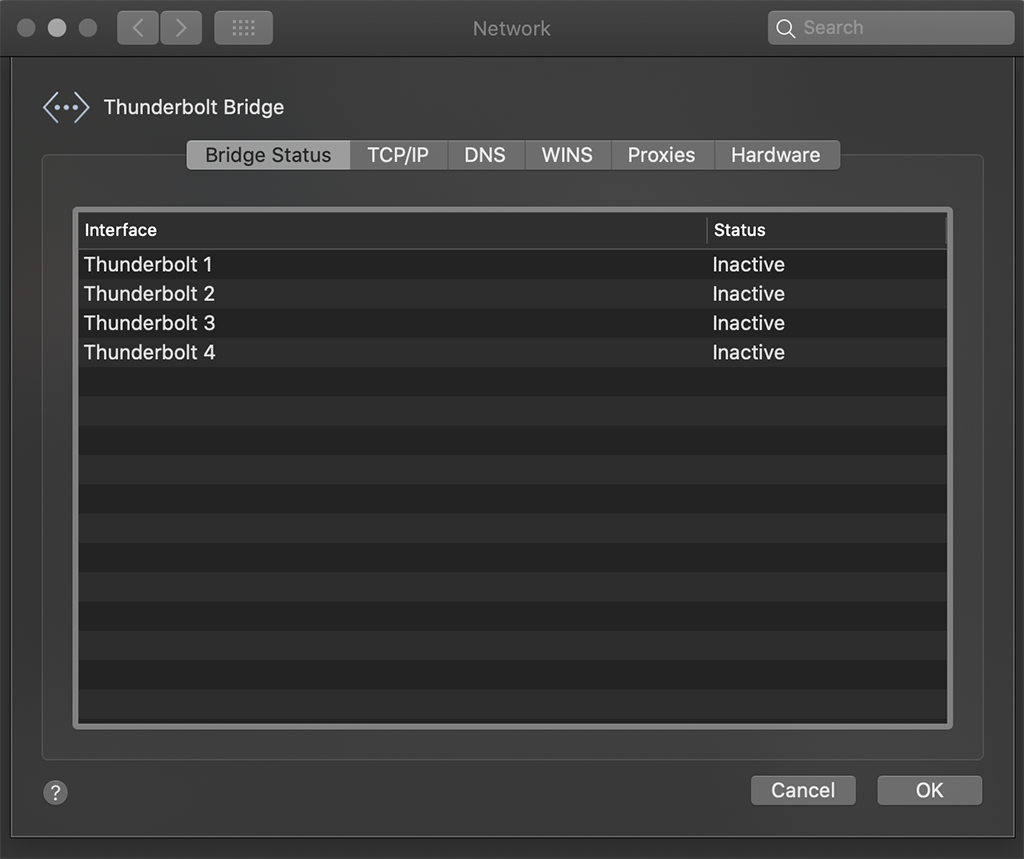 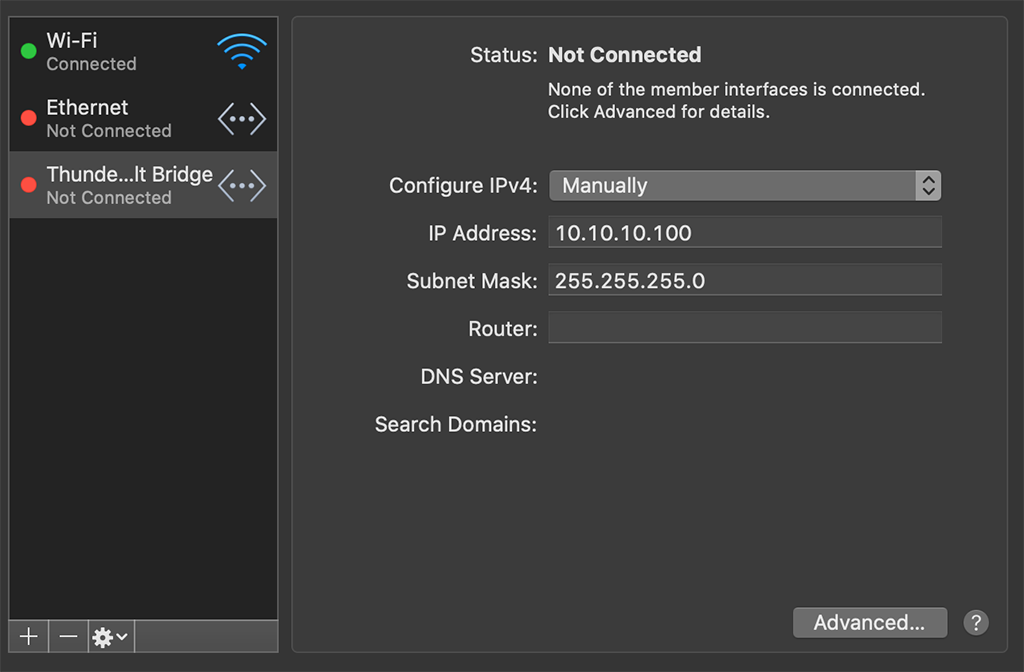 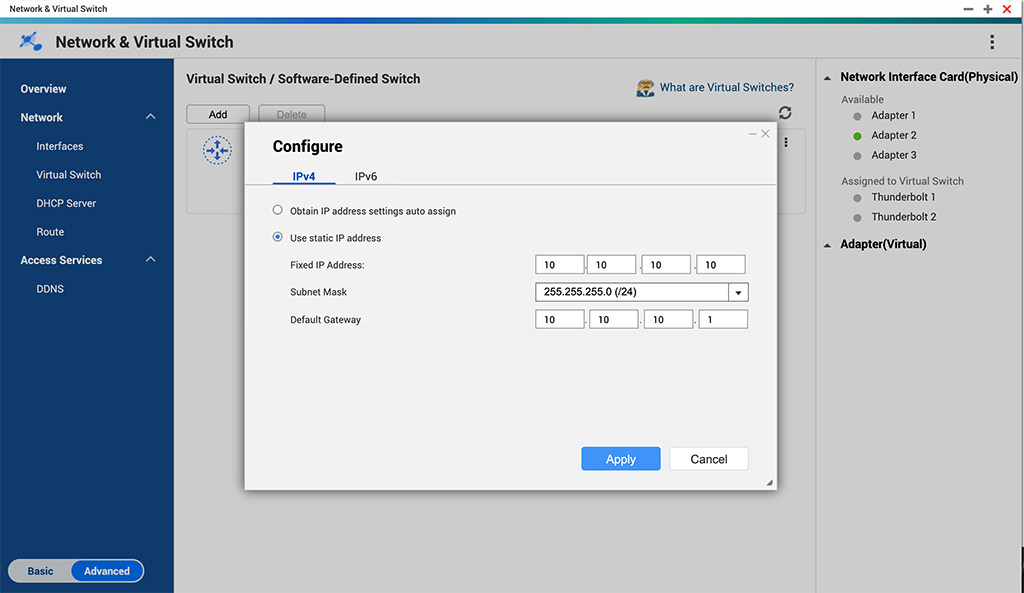