This is the best place for community developers to publish their genius work. Your Apps enrich the QNAP Turbo NAS.
Post Reply
1 post • Page 1 of 1 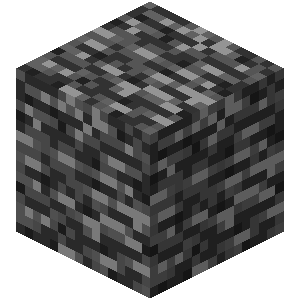 QJDK8 as dependency
Listen on port 19132

On Minecraft Bedrock Edition, players on Xbox One, Nintendo Switch, and PS4 are limited to playing on 'Featured Servers' approved by Mojang/Microsoft. These players are not able to join servers via an IP/address. This is an issue for me and others, as the server community on Java edition was one of the major parts that made Minecraft what it was, and what also made what the servers that are now considered 'Mojang Server Partners' what they are today. I wanted to fix this, so I made a solution that anyone can setup easily.

BedrockConnect is an easy to use solution for Minecraft Bedrock Edition players on Xbox One, Nintendo Switch, PS4 to join any server IP, while also having access to a serverlist that allows you to manage a list of servers. It doesn't require any downloads, just a few changes to settings.

Here's tutorials to get it setup yourself. It takes only a few minutes to get setup: